On October 30, 2018, the Securities and Exchange Commission (SEC) proposed a rule change to the disclosure requirements for variable annuities and variable life insurance contracts. This proposal was adopted on March 11, 2020, and a draft taxonomy was released on the same day. The changes outlined in the proposal are to help investors to understand all of the features, fees, risks, and options available under each contract to make more informed investment decisions.

The changes will become effective in a phased-in approach:

Variable annuities and variable life insurance contracts are complicated investment vehicles which allow investors a safe option to access the securities market while providing insurance protections. By investing in one of these contracts, investors are protected against market losses and outliving their assets while receiving tax and death benefits. These contracts include several optional benefits and underlying investment options which can complicate the disclosures.

The rule change would more closely align the disclosure requirements for variable investment products with those currently in place for mutual funds. This would impact filers who use forms N-3, N-4, and N-6. These variable investment products would be allowed to satisfy their registration requirements using an initial summary prospectus, delivered in either paper or electronic format to new investors, and making the statutory prospectus available online. They would only have to provide existing investors with an updating summary prospectus. Currently, these contracts have statutory prospectuses that are often large and complicated. By providing a summary prospectus, investors would be able to get a simplified version of their investment options.

Discontinued Variable Contracts and the Ending of Staff Letter Exemptions

One feature of variable insurance products is that they cannot be liquidated while there are current investors. These products can become closed to new investors, but they cannot force an existing investor to sell their shares. Once a contract has become closed to new investors, it is considered to be a discontinued or “Great-Wested” contract. The costs for maintaining and sending registration statements for these contracts becomes increasingly expensive as the number of investors drops.

Beginning in 1977, the Division of Investment Management began to issue “staff letters” to discontinued contracts that had fewer than 5,000 investors and met certain alternative disclosure requirements. These staff letters would permit those contracts to continue to operate without updating their registration statements. Under the staff letters, discontinued contracts would only qualify if they have no material changes, they are not and will not be offered to the public, and they file periodic reports with the SEC pursuant to Section 30 of the Investment Company Act. In 2017, more than half of the existing variable insurance products received the staff letter exemption.

Under the new disclosure proposal, existing Great-Wested contracts would be allowed to continue to operate as-is. They would still be required to provide the alternate disclosures and remain a closed investment. The proposal would not allow for any contracts who later fall into the category of discontinued to gain the same exemptions, effectively ending the staff letter program.

The final portion of the proposal is to include Inline XBRL (iXBRL) tags in the registration statements to allow investors to more easily compare different contracts. Similar to current mutual fund disclosure requirements, iXBRL would be used for the summary portion of registration statements or post-effective amendments as well as any updates to those forms. The iXBRL would have to be submitted concurrently with the filing.

The proposal outlines five sections within the summary portion of the registration statement which would be tagged using iXBRL.

The changes suggested in the proposal would give investors more transparency by providing a simplified summary of the offerings to choose the investment that is best for them. The machine-readable iXBRL tags give them the tools to compare across filings or compare filings over time to understand the impacts of any changes made.

Need a little more help? Our team of EDGAR experts can help you compose, tag, and file your latest registration statement in compliance with these new guidelines. Our easy-to-use Transform platform is designed to guide you through the process and gives you straightforward tools to roll-forward previous filings to make the updating process easier. 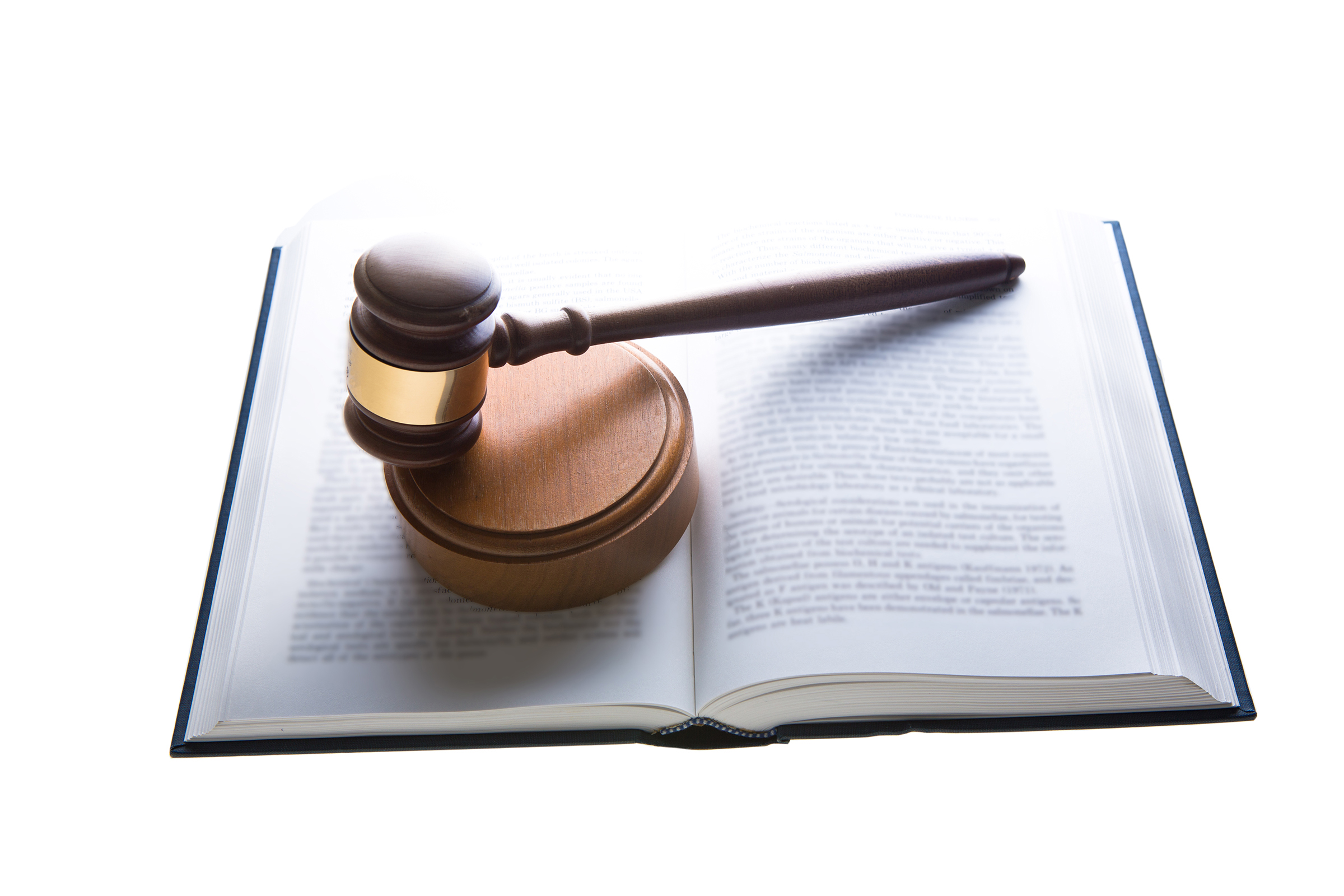 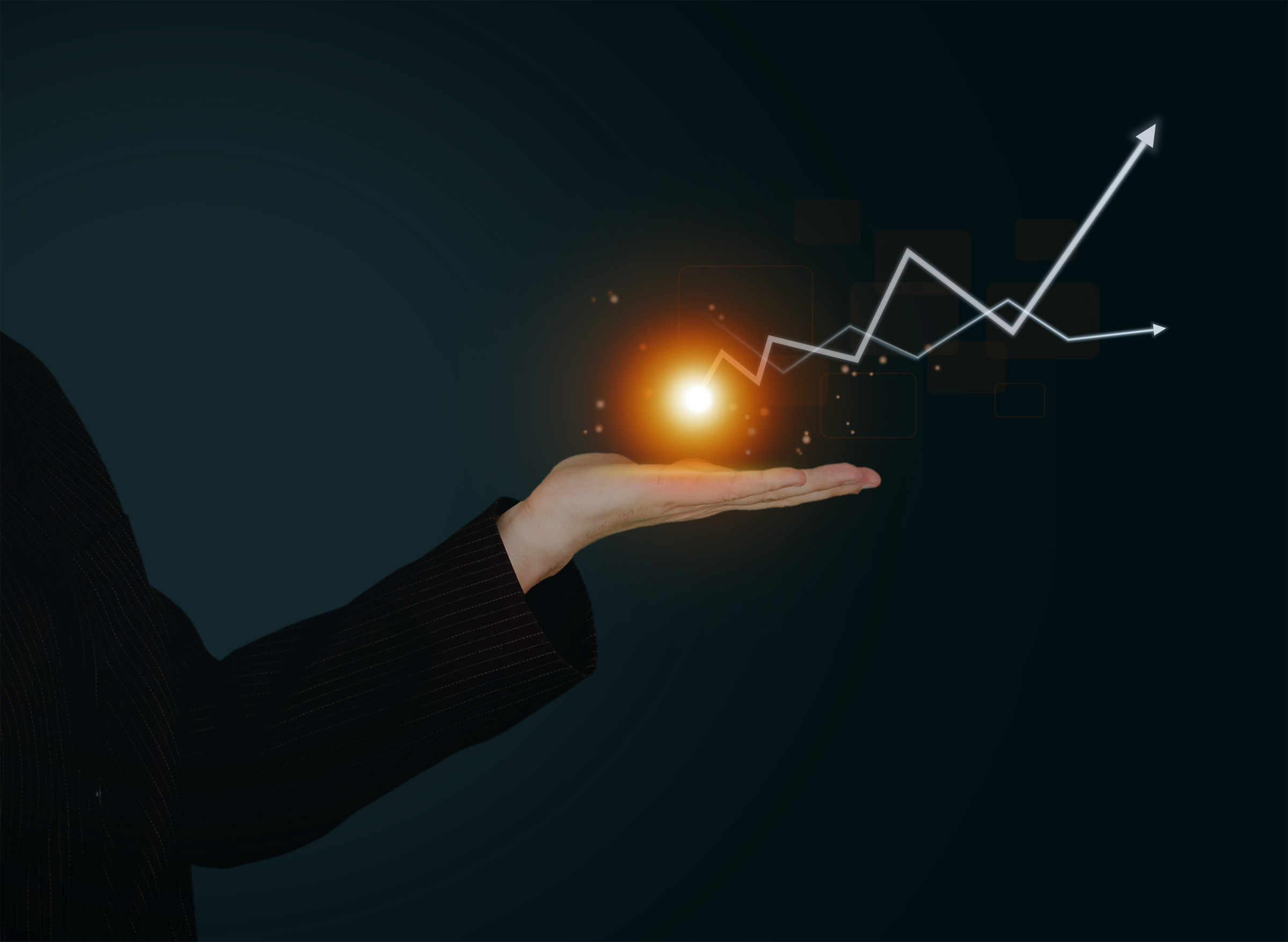 Closed-End Fund (CEF) Draft Taxonomy Amin Kassim As discussed in detail in a previous blog, the Securities and Exchange Commission (SEC)  adopted rules that will modify the registration, …
Learn More