In September of 2021 the SEC threatened to sue one of the largest crypto exchanges, Coinbase, over their plans to launch a crypto lending program, eventually leading to the discontinuation of the program completely. Coinbase claimed that the SEC pointed to the Howey Test in their argument that the platform’s planned lending practices would constitute securities lending, which the SEC claimed would give them authority to regulate the practice. The Howey Test was developed in 1946 to determine whether something is a security by asking three questions:

Many legal experts have argued that according to this test crypto lending should be classified as a security, although there is still some debate.

On January 26, 2022 it was reported that the SEC had launched an enforcement review on multiple other large cryptocurrency lenders. The review is still ongoing, and focuses on whether the companies’ offerings should be registered as securities. The case only involves crypto lenders, but because the SEC’s main argument revolves around the question of whether a cryptocurrency can be classified as a security, courts could set a precedent that could have implications beyond just crypto lenders. And the SEC is not alone in their legal concerns; six state attorneys general have also threatened lawsuits against lenders. Given Chairman Gensler’s previously referenced quote on the subject, a ruling in favor of the SEC could have major ramifications not just for the lenders in question but the entire crypto market. If the courts decide that cryptocurrencies are securities, then the SEC would theoretically have the right to regulate the crypto market.

It could take a long time for the legal dispute against crypto lenders to be resolved, and even then it may not be in favor of the SEC’s argument. But if courts do end up setting the precedent that cryptocurrencies can be classified as securities, that would likely set the stage for the implementation of SEC regulations against not just lenders, but possibly all crypto market participants. What those regulations might look like is still unknown. The SEC has stated three main objectives when it comes to potential regulations: policing for fraud, implementation of disclosure requirements, and the ability to get a regulatory framework set up before the cryptocurrency market becomes so large that it could pose a systemic financial risk. It is still unknown what shape that regulatory framework would look like, but it is looking more likely that a framework will eventually be established.

SEC Proposal on Cybersecurity Rule Sonja Fracisco On March 9, 2022, the Securities and Exchange Commission (SEC) released a proposal to mandate cybersecurity disclosures by public companies.  If this …
Learn More 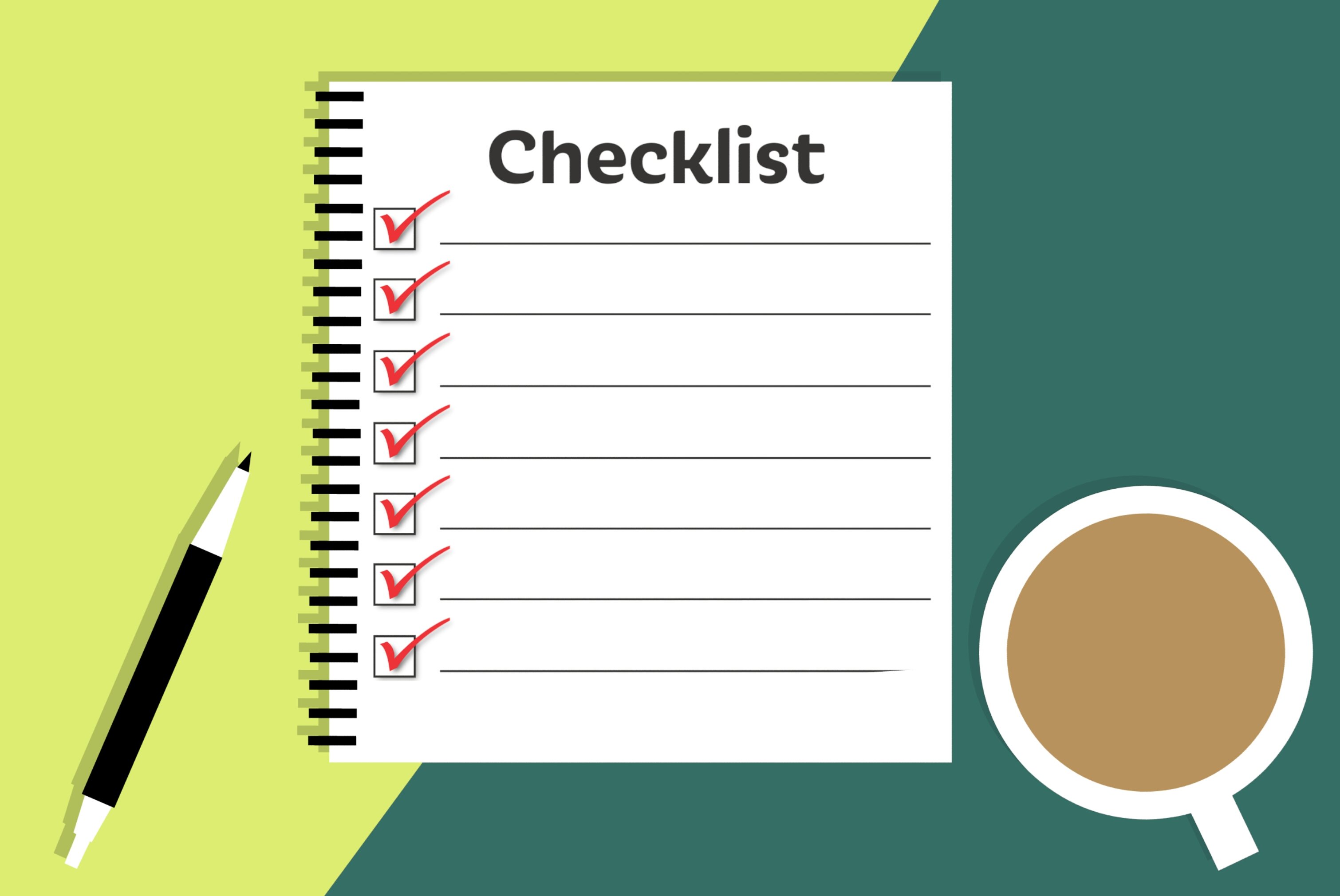