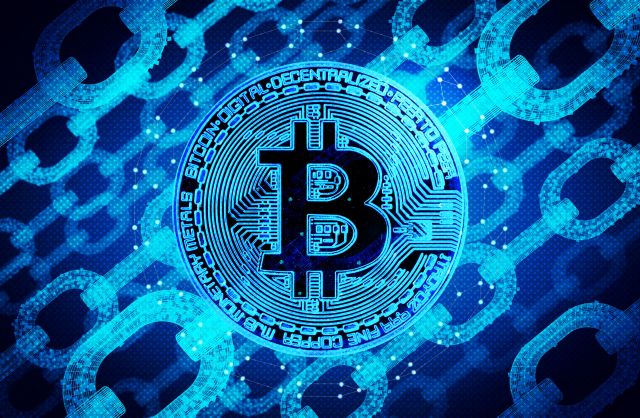 In December of 2017, the price of the largest cryptocurrency in the world, Bitcoin, surged to over $19,000, up an astounding 4750% from just two years earlier. The potential for and the benefits of Bitcoin and other digital currencies were discussed constantly. Then the price (and seemingly the associated hype) crashed, then rose again to even more spectacular highs. Volatility seems to be the only constant when it comes to cryptocurrencies, which has raised alarms with regulators. Even after the most recent crash Bitcoin maintains a market cap of over $1.1 trillion at the time of writing, which if it were a company would place it just between Google's parent company Alphabet and Facebook as the 6th largest company in the world. The fact that it is not a company is important to note since this means that even though any individual can buy and sell cryptocurrencies like they can with securities, there is no oversight system to ensure a safe marketplace, and the exchanges that the currencies are traded on are equally unregulated. This may be changing soon as the Securities and Exchange Commission (SEC) begins to take the cryptocurrency market more seriously.

Calls for increased scrutiny for cryptocurrencies have increased dramatically in the past couple of years, with politicians and regulators alike raising concerns. One reason that there is currently so little oversight for cryptocurrencies is that they became so popular so quickly that very few regulators understood enough about them to be able to implement effective regulations. Even now there is much debate about how cryptocurrencies should be classified. Should they be regarded and regulated as securities of a company? Or should they be thought of as currencies, and if that is the case, how can they be regulated? Are they in a sort of regulatory grey area? The debate may still be raging on in some quarters, but SEC Chairman Gary Gensler (who happened to teach a class at MIT on blockchain, the technology behind Bitcoin and other cryptocurrencies) has already stated that he believes that "a lot of crypto tokens.. are indeed securities" and that regulation is needed. This statement has big implications since the SEC only has clear regulatory authority over securities.

There have been a wide variety of issues raised about the need to regulate cryptocurrencies and cryptocurrency exchanges. Some involve extremely high profile events like the Colonial Pipeline ransomware attack where the pipeline systems were infiltrated and shut down the pipeline, causing mass shortages. The hackers demanded and eventually received payment of 75 bitcoins, or $4.4 million (although some of this was eventually recovered by authorities). Events like this have led some, including the Department of Justice, to claim that cryptocurrencies facilitate crime. The main problems that are often cited when calling for increased regulation in the space include:

To be fair to regulators, there have been some actions taken related to the cryptocurrency market. The SEC puts out educational resources fairly consistently and has a “Spotlight” page specifically for Initial Coin Offerings (ICOs), which are the cryptocurrency equivalent of an Initial Public Offering (IPO). There has also been enforcement action taken against unregistered or fraudulent ICOs. But these educational resources and sporadic enforcement actions have done little to directly address the issues posed by cryptocurrencies. Chairman Gensler has spoken multiple times about the need for increased investor protection for cryptocurrencies. He has also urged Congress to look into potential oversight measures for cryptocurrency exchanges that fall out of the SECs jurisdiction. It is unknown what any new regulations would look like, but given Chairman Gensler’s current work and past statements it is likely that we will see increased oversight in the cryptocurrency market in the near future. 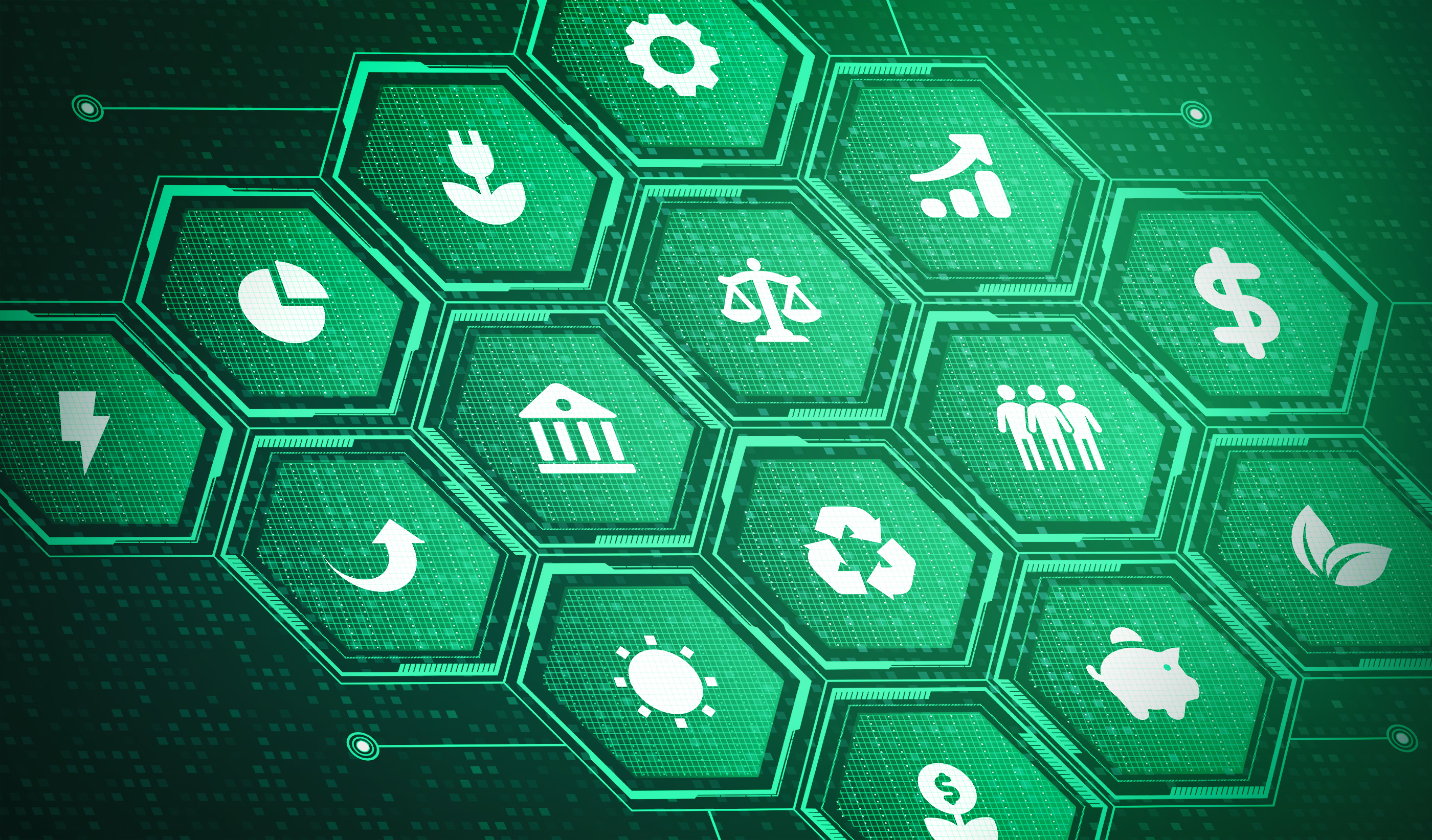 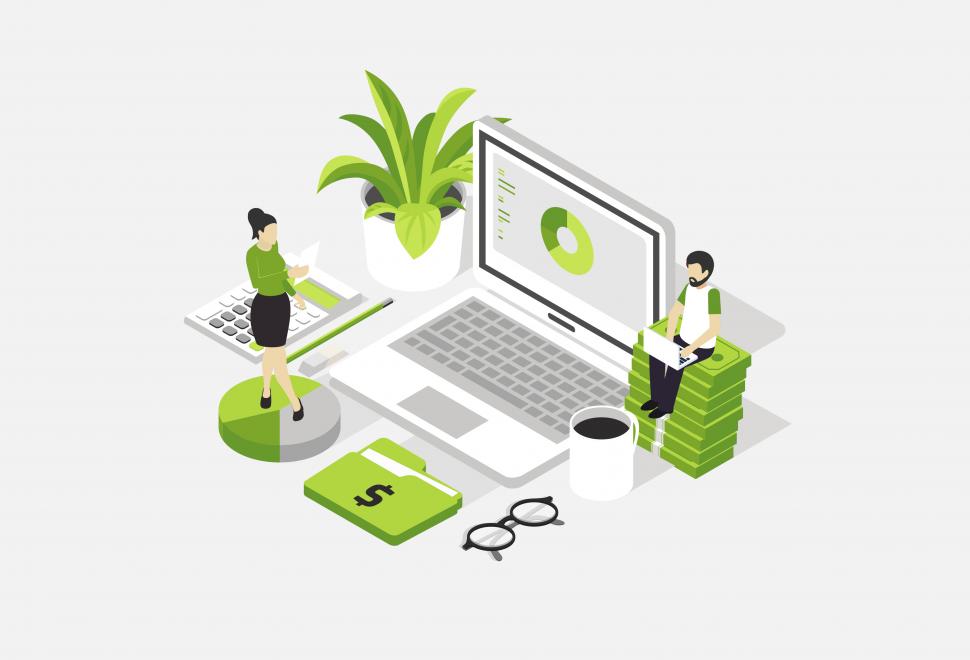