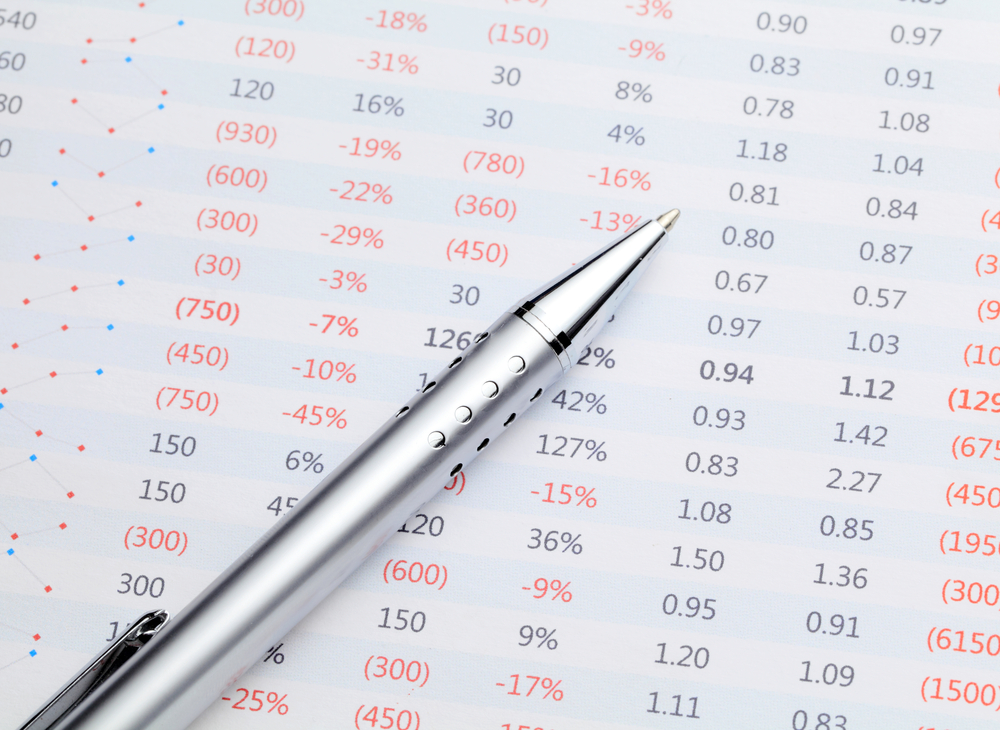 One aspect of XBRL that seems to perplex many people who generate XBRL exhibits is negation.  While to many accountants negation may seem wildly mystifying, it is an idea that every accountant tacitly understands.  Previous to XBRL, the term negation was rarely (if ever) used in accounting circles, however its utilization was widespread.  In preparation for the new influx of companies completing their first detailed tagging, let's take a time out to demystify the role of negation in XBRL.

XBRL concepts are generally defined so that the vast majority of numbers should be positive.  This is in order to make the utilization of these numbers much easier.  Being a computer-readable language, XBRL is limited in its ability to interpret numbers as positive or negative, as the human mind will naturally do.  For example, on a financial statement, if you see Net Loss followed by a positive number, the human mind will immediately realize this as a negative number (since the label itself implies negativity).  However, with XBRL, this line item would be assigned the concept "us-gaap:ProfitLoss".  If this concept was followed by a positive number, a computer reading this line item would incorrectly interpret its value as being a profit instead of a loss.  Thus, the preparer needs to explicitly tell the computer that this concept actually represents a negative number, since the computer lacks the ability to interpret this on its own.

Take a look at the below table for examples of when, and when not to, negate.  Source refers to the label from the financial statement, and Taxonomy refers to the concept in the XBRL taxonomy.

As you can see from the table above, you only want to negate when the value is opposite from what the taxonomy element insinuates.  So if the concept represents a gain, but the label says the figure is a loss, then you would negate if that number is represented as a positive number.  Many times in XBRL, you will not have separate elements for Gains and Losses for the same concepts, so you would use negation to convey the opposite meaning.  Again, this is something accountants implicitly know and are able to overcome by using logical interpretation, whereas computers lack this exact logical interpretation and must be explicitly told. 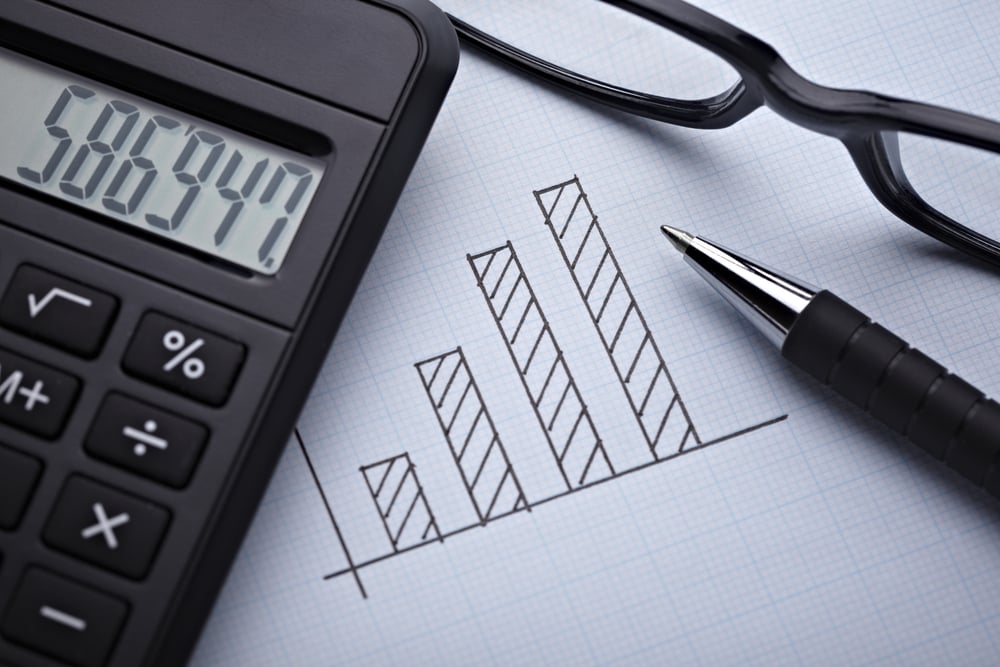 Accounting for the Calculation Conundrum Paul C. Bevins, Account Executive   “Few individuals in the XBRL community would disagree that calculations are one of the more confusing and frustrating aspects of the specification. …
Learn More 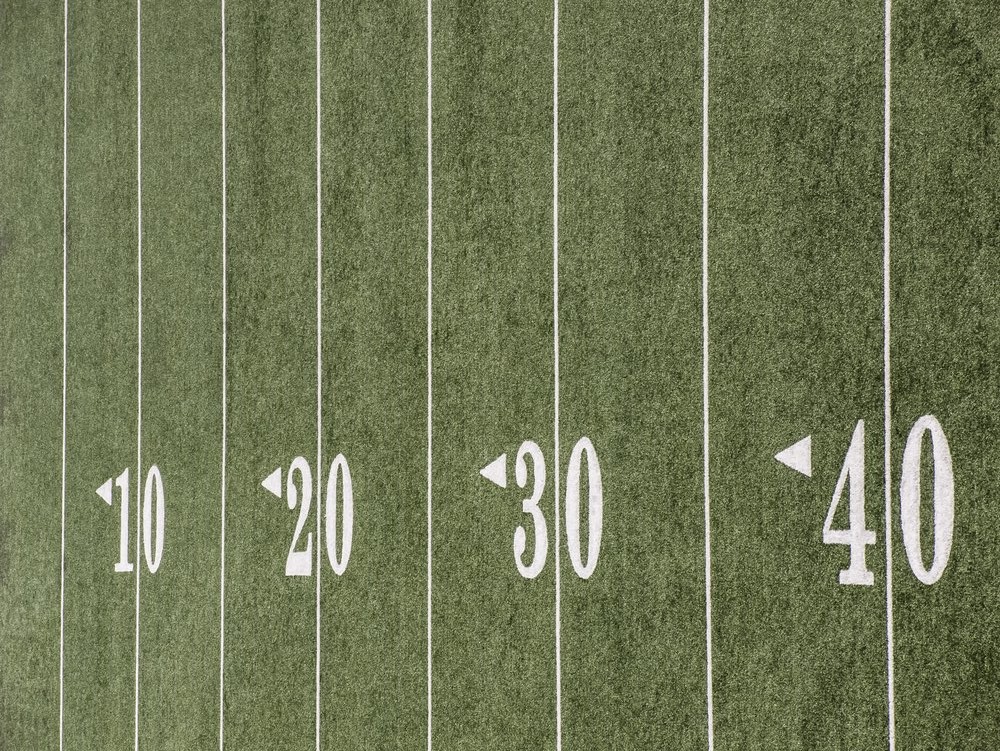 How XBRL is like the NFL Michael Castro, XBRL Production Manager Every so often the SEC issues a report on how filers are complying with the EDGAR Filer Manual (EFM). For the most part, compliance with the XBRL …
Learn More